Cannot Drag Image Into Desktop App, But Am Able To For Website

Starting from scratch, what are the steps to make the bug happen? The fewer the steps, the better.
Drag image from google chrome window into Dynalist Desktop app window.

What do you expect to see after carrying out the steps above?
Indication that image is being uploaded, then link generated.

Instead of the expected result, what happened?
No response from app.

Which operating system are you using?
Windows 10
Which browser are you using?
google chrome
If you’re using a desktop or mobile app, what’s the version number of Dynalist?
Desktop | Version 1.5.1
Are you using any third-party scripts for Dynalist, e.g. PowerPack? 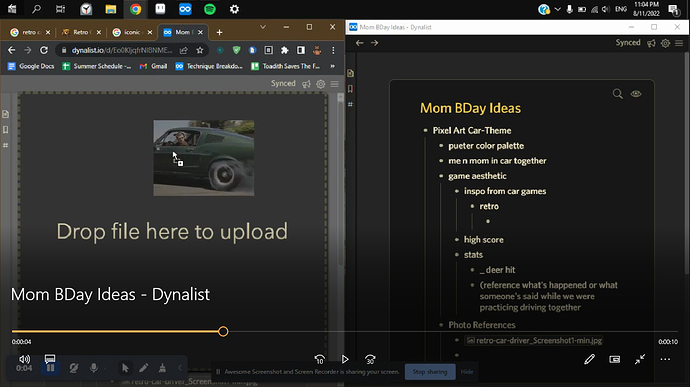 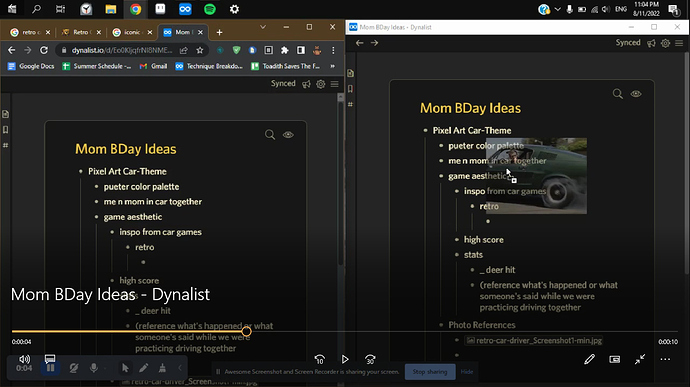